A Rochester, New York native, Tramonto grew up in a traditional blue-collar Italian family. In 1977, because of a family crisis and his struggles in school, Tramonto dropped out of high school and entered the workforce to help support his family. His first full-time job was with Wendy's Old Fashioned Hamburgers in 1977. He left after two years to become line cook at the Scotch ‘N Sirloin, which led to his first real culinary experience at the Strathallen Hotel. Under the tutelage of Chef Greg Broman, Tramonto learned the techniques of classic French cuisine.

Young and ambitious, Tramonto moved to New York in the early 1980s, where he worked at the legendary Tavern on the Green. From there he joined Chef Alfred Portale at Gotham Bar & Grill and was part of the brigade awarded three stars by The New York Times. He also worked under Chef Gerard Pangaud at the opening of Aurora. In the late 1980s, Tramonto was brought to Chicago by Richard Melman to work at his popular restaurants Avanzare and Scoozi! Rick then went on to open and work at several other Lettuce Entertain You Enterprises establishments. 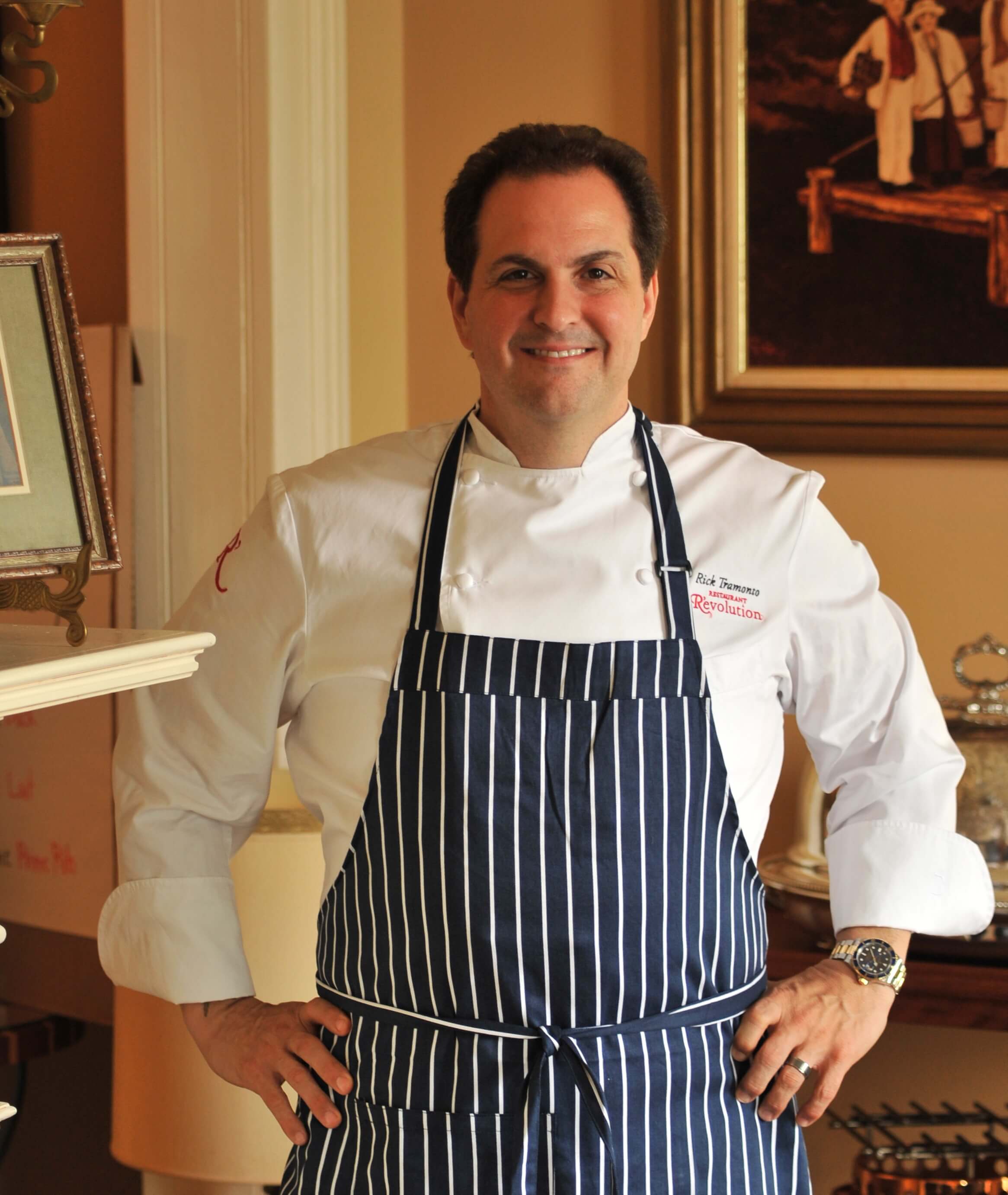